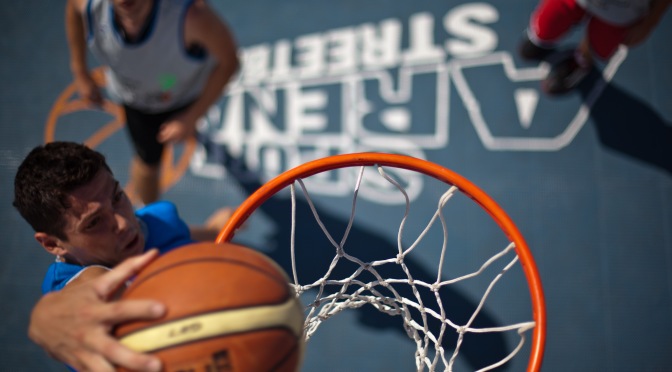 Abu Dhabi 3×3 Basketball Tour, a competition organized by Abu Dhabi Sports Council, together with its partners, UAE Basketball Association, Extra International Sport and Sport Arena, will start on March 12-13 and will offer plenty of basketball action for the next two months and a half.

The registrations for the first tournament will start on Sunday, March 1 and can be made online, on the official website of the tournament: http://www.abudhabi3x3.com.

The available age categories are accordingly with FIBA rules and are U13, U15, U18 and Open (above 18).

Abu Dhabi 3×3 Basketball Tour is part of the FIBA Competition Network and offers the chance for everybody to became a star of the 3×3 basketball world. The Tour will comprise of four regular tournaments and one Final and will provide everybody a chance to have fun, play basketball and win prizes.

The full schedule of the Abu Dhabi 3×3 Basketball Tour

The finalists (first two teams classified) from each stage, will qualify for the big final, which will take place on Corniche East Plaza, on 7-8 May 2015.

Exciting, urban and innovative, 3×3 basketball is inspired by several forms of street-ball played worldwide. Steered by FIBA, games see two teams of three players face off on a basketball half-court and it became an international phenomenon in the past years.

This year Abu Dhabi became the capital of 3×3 basketball, with Abu Dhabi Sports Council signing an agreement with the International Basketball Federation (FIBA) to host the next two editions of the FIBA 3×3 World Tour Final, 2015 and 2016. The big international event will take place in Abu Dhabi on October 15-16.